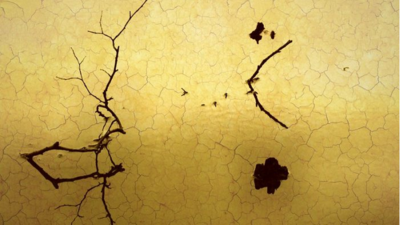 The emergence of COVID-19 as a global threat has prompted states and civil society to take radical measures to limit the spread of the new virus. These measures are unprecedented in recent world history and resemble the effort of war in times of international violent conflicts. Most people alive today have some knowledge of the catastrophic consequences of two world wars, but few of them have witnessed, in their lifetime, governments calling their citizens to return from abroad immediately, or seen their governments closing airports and borders to neighboring states.

Democratic societies around the world have been imposing a curfew on entire populations. Schools and shops have been shut down, while all forms of public gathering have been banned as an attempt to fight the advance of the new coronavirus. For all intents and purposes, it is as if states have declared war against a common enemy. Indeed, President Donald Trump stated in a press conference on March 22: ‘We’re at war, in a true sense we’re at war’. In addressing the nation on March 16, French President Emmanuel Macron declared: nous sommes en guerre – we are at war. In the following days, further comparisons with a world war loomed large in the press.

You can read the full article at www.e-ir.info